We kicked off INDIE THEATRE WEEK in New York with the 3rd Annual Indie Theatre Midsummer Classic, the pick up softball game held in Central Park. Once again this year, the heat was really tough, with temps getting into the high 90s. But with lots of water, sunscreen, and a healthy cheering section, everybody played well and had a great time.

Without bragging TOO much, the team coached by yours truly (Team Awesome) defeated The Indie Outlaws 22-16, and included a 15 run inning. I can only attribute that to excellent leadership and strategy 🙂

Postgame festivities were used to mingle, congratulate winners, and rehydrate. Game pics can be found on Facebook, and here are a few from the after party. 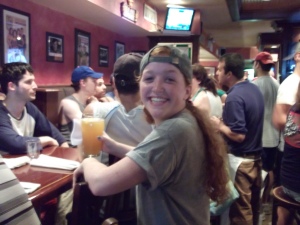 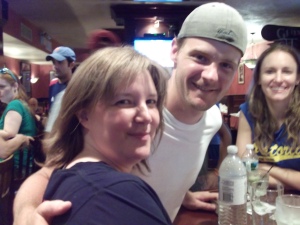 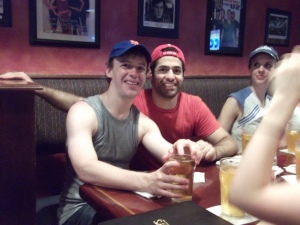 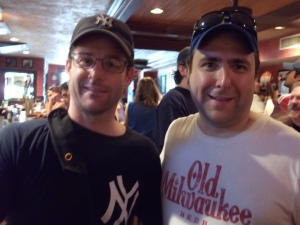 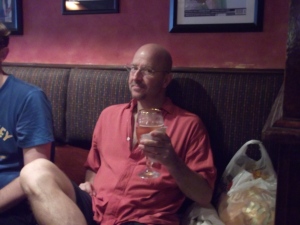 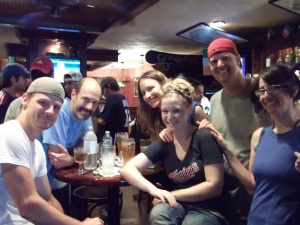 More info on all the INDIE THEATRE WEEK stuff as we go throughout the week. Please go see a show or two this week!