Hey folks…if you are still doing some last minute shopping, please consider clicking here to have a portion of your purchase dollars donated to Boomerang Theatre Company. Our friends at Amazon Smile are doing a terrific job supporting non-profit organizations like ours, and we’d love for you to help!

When you click on Amazon Smile and make purchases, you are supporting ground breaking independent theatre, free Shakespeare productions outdoors, a thriving theatrical intern program and new play development. You are personally keeping the arts alive in New York City, a place that often values gigantic organizations more than smaller one that make just as much of a difference in their communities. 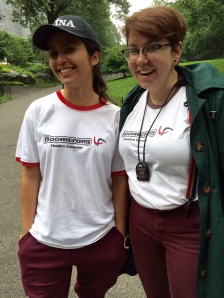 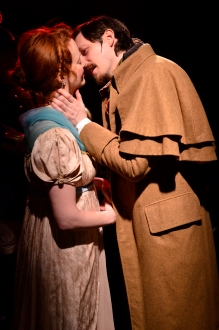 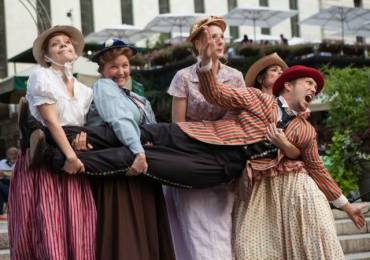 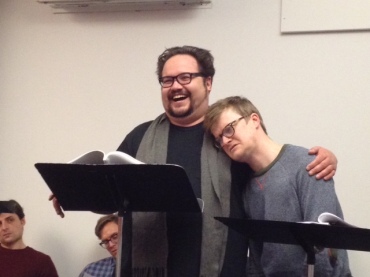 It doesn’t cost you anything, and takes only two seconds. And on top of that, it makes a huge difference for us. So what do you think?