Hello everyone! We’ve got the next edition of Rock-n-Roles coming up on OCTOBER 1ST and we couldn’t be more excited. This one’s going to have an Alt-Country vibe to it, just as fun as our previous events but with a little more foot stompin’…

ROCK-N-ROLES is a one night only event in which playwrights craft brand new 10 minute plays inspired by great rock-n-roll songs. Previous “albums” have included plays inspired by Springsteen, Hall & Oates, Journey, Led Zeppelin, The Beatles, The Cure, The Rolling Stones and more. The plays are performed live onstage with a crazy good group of actors and live musicians.

Drinks will be flowing, chords will be strummed, and hearts will be broken. You gotta be there.

Early Bird tickets are $20 and include a free drink at the event (offer ends Sept 23rd!)
General Admission tickets are $20 beginning Sept 24th thru Oct 1st
Cash tickets will be available at the door on the day of the event for $25 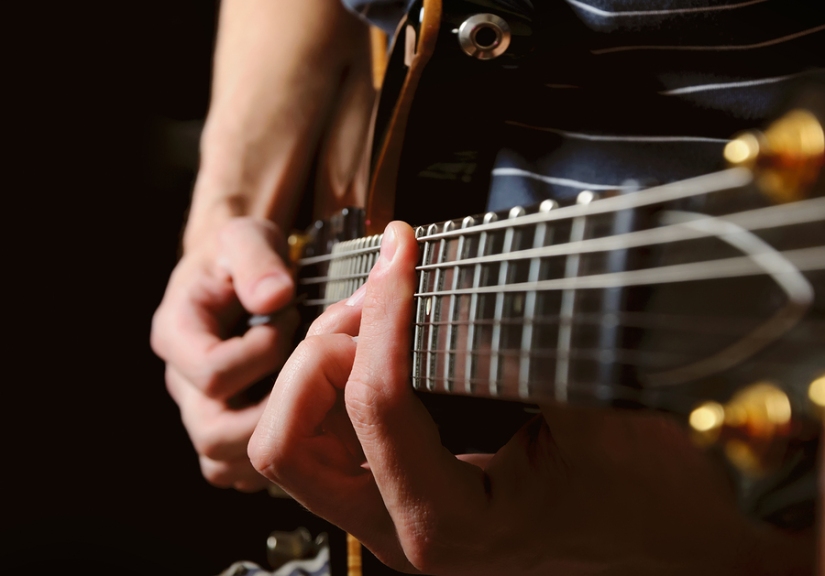