Make sure you join us this Saturday October 1st at 7:30pm for a wild and raucous ROCK-N-ROLES: COUNTRY ROCK BOOTLEG. We’ve got a tremendous lineup of talented folks making brand new 10 minute plays inspired by some of the greatest Country Rock of all time.

Five songs will be selected randomly from these kick-ass musicians… 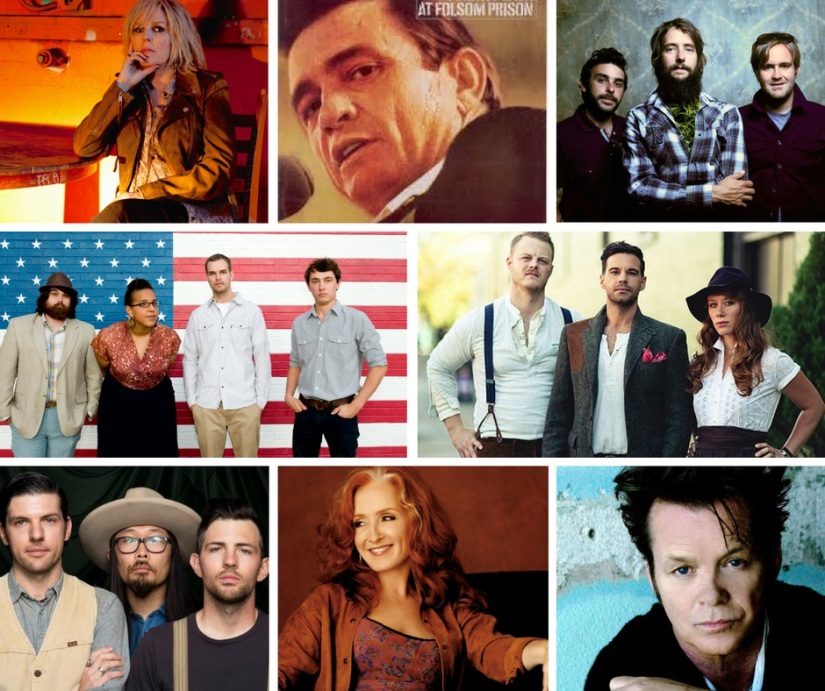 From there, it’s all creative chaos and chaotic creativity…Playwrights create overnight, directors shape the work, actors learn their lines, and in a mad dash of insanity, hilarity and daring…new plays are born.

Tickets are just $20 in advance, and $25 at the door.
And of course there will be beverages available.