Because everyone loves a good picture (I mean, it’s worth a thousand words at least), here’s a few more snaps from Lickspittles, courtesy of photographer Kate Hess.

Only 10 more performances left! You can get your tickets here

One of the most exciting moments in LICKSPITTLES, BUTTONHOLERS AND DAMNED PERNICIOUS GO-BETWEENS is the invention of the FLYVEMASKINE or “Viking Flying Machine”.

Set Designer Sandy Yaklin showed us a first draft of the machine, and we wanted to share a sneak peak with you! Take a look!

Tickets are available here for performances beginning May 1st!

We’ve only got 900 tickets to sell for Johnna Adams’ hysterical LICKSPITTLES, BUTTONHOLERS AND DAMNED PERNICIOUS GO-BETWEENS. And we want to make sure you don’t miss out! Performances begin May 1st!

You can purchase your tickets here!

For those inclined to buy early, the first 50 tickets sold using discount code BOOM2015 are available for just $15. Get them while you can!

…because this is coming back!

We are proud to announce our 2015 lineup!

The return of the acclaimed comedy…
LICKSPITTLES, BUTTONHOLERS, AND DAMNED PERNICIOUS GO-BETWEENS
by Johnna Adams
Directed by John Hurley
May 1-17th, 2015

We hope you will join us for this exciting lineup of projects. Tickets for LICKSPITTLES… will go on sale April 1st, and look for production updates on casting, performances dates, and venues. Thank you for being part of our 17th Season!

To make a tax-deductible donation to support our season, click here 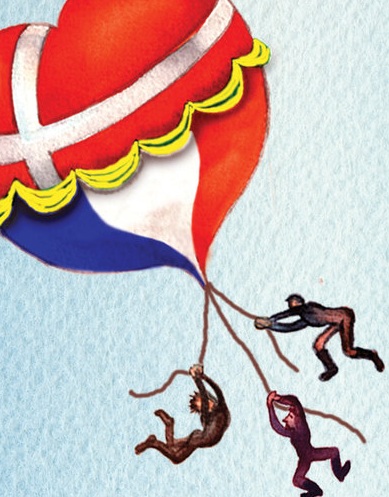 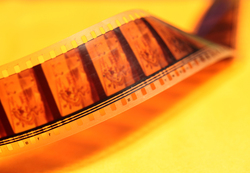