Hello everyone! We’ve continuing to share photos of the year-long celebration that is the 2018 First Flight New Play Festival.

This year’s festival is expanded to a year long celebration of new plays. It will include readings and workshops of 20 new works, in honor of our 20th Anniversary. We think this festival is a wonderful way for us to invest in new plays and the people who make them.

If you’d like to support this season, you can make a donation here

In January, we hosted the first four readings of the festival. Check out some pictures below! 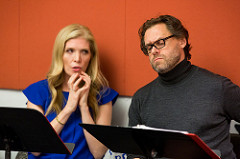 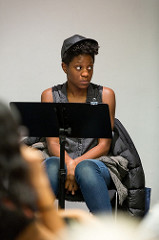 Thank you to all the artists who made this reading possible.